Romania, as well as other eastern EU member states had a predominantly positive economic development in the last decade. 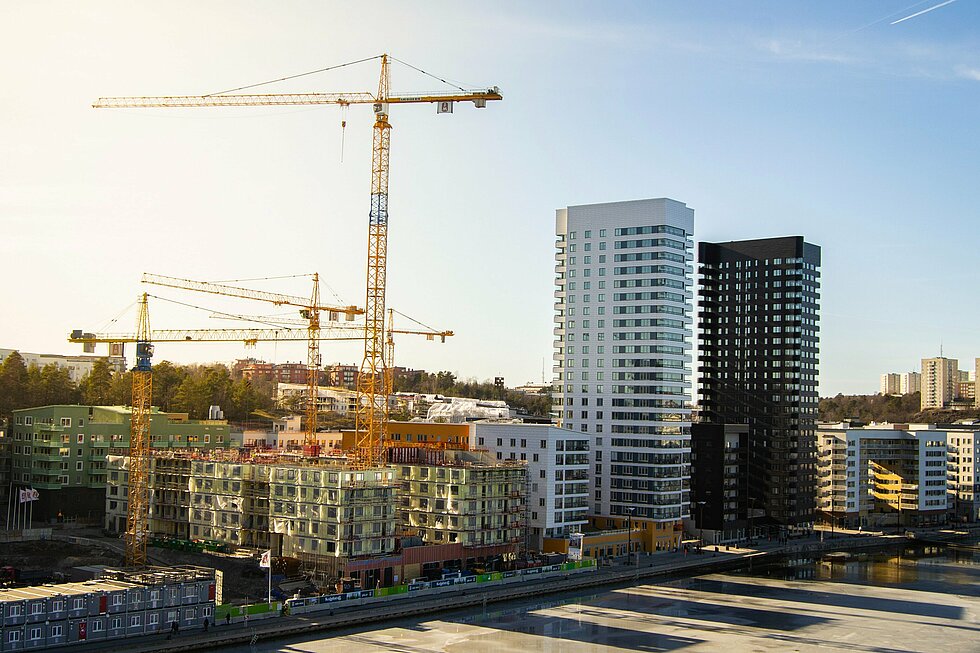 Photo by Jocke Wulcan on Unsplash

This reflects the fact that the Romanian economy was relatively successfully integrated into the value chains of Western European corporations, which led to high capital investments and technology transfers.

However, the growth model of the EU-CEE countries is likely to come under considerable pressure in the coming years due to technological, demographic and ecological developments. The challenge is to create a competitive, sustainable economic model that enables the transition to an innovation-driven phase of development, create new jobs and contribute to meeting climate targets. The market alone will not be able to generate this. It rather calls for mission-oriented state action, strategic industrial policy, enabling political decisions.

Against this background, Friedrich-Ebert-Stiftung Romania is organizing the debate Towards a New Development Model in Romania and Central Europe – Challenges for the Future. The aim of the debate is to discuss how Romania and the region can use the opportunities of a more digital, more automated and potentially more climate-neutral world in order to promote social coherence and sustainability. During the debate, the findings of the study „A New Growth Model in EU-CEE. Avoiding the Specialisation Trap and Embracing Megatrends”, commissioned to Vienna Institute for International Economic Studies by Friedrich-Ebert-Stiftung will be discussed.

The event will take place in Romanian and English language, with simultaneous translation.