The mechanism for a just transition is a key tool in this process of achieving the European Union's climate neutrality goal. It provides specific support for the most affected regions, including some in our country, in order to mitigate the social-economic impact of the energy transition. Romania will receive 1.95 billion euros from the Just Transition Fund, which will have to be used for the affected areas. What will the just transition process look like in Romania? How can we ensure that the most vulnerable groups are not the ones paying the cost of the energy transition?
The Friedrich-Ebert-Stiftung Romania and the Institute for Social Solidarity invite you to a discussion on this topic, during the series of debates Sustainable Romania, with our guest Corina Murafa.

About the speaker:
Corina Murafa leads Ashoka's global Planet & Climate program, the largest global network to support social innovators. At the same time, between 2020 and 2021 he was the leader of the team of experts from the Frankfurt School of Management, which assisted the Romanian Government in elaborating the Territorial Plans on Fair Transition. She is a member of the Plenary of the Economic and Social Council, working in this regard on proposals and points of view in the field of energy and sustainability. She has worked for the World Bank, national governments and various think tanks.

The event will take place in Romanian. 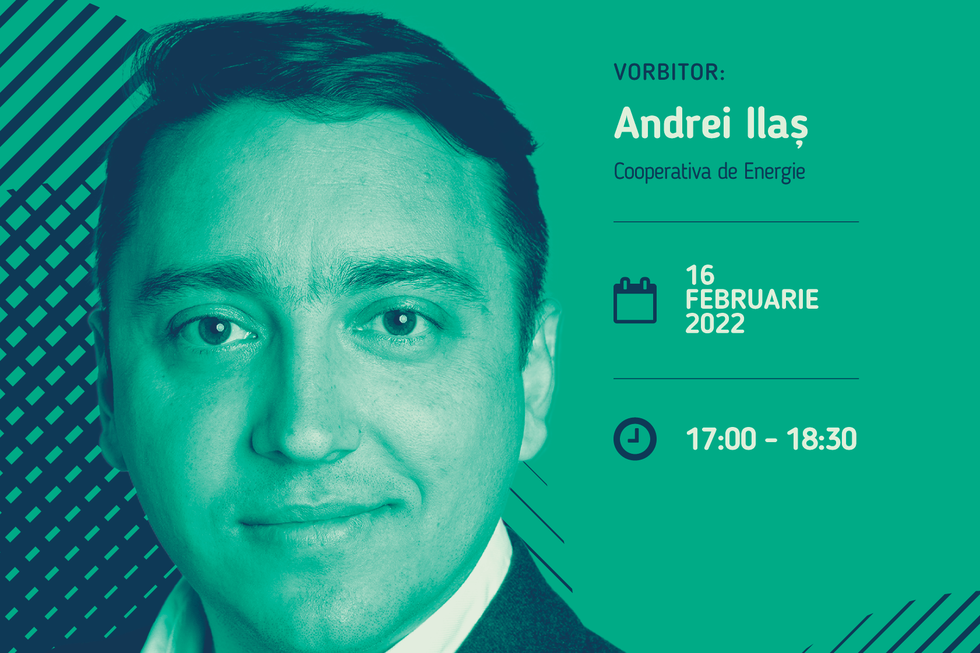 Energy prices have risen sharply in the last year. The liberalization process in Romania coincided with a widespread European energy price crisis,… 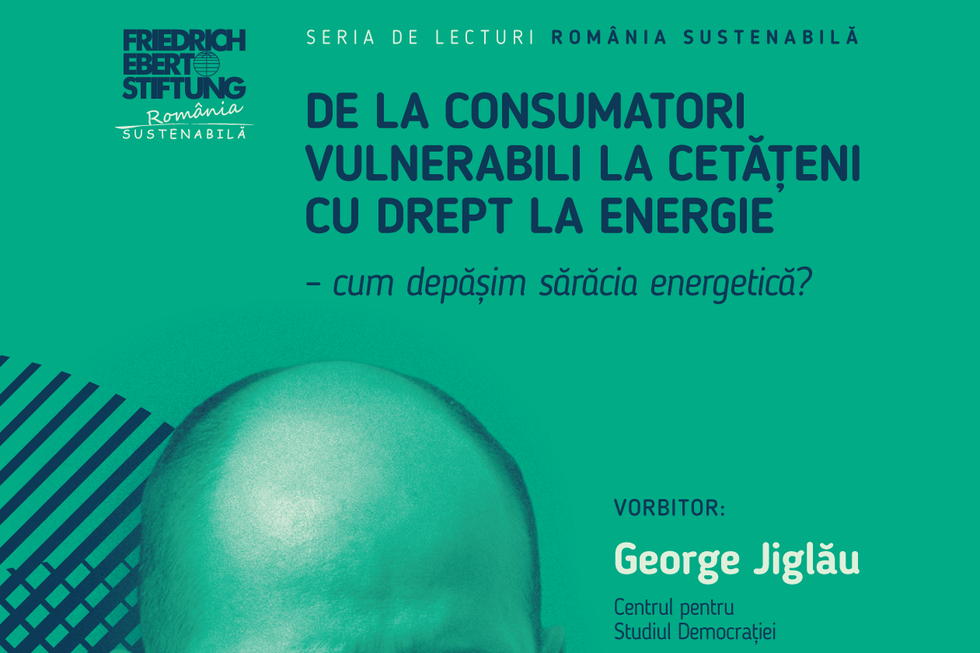 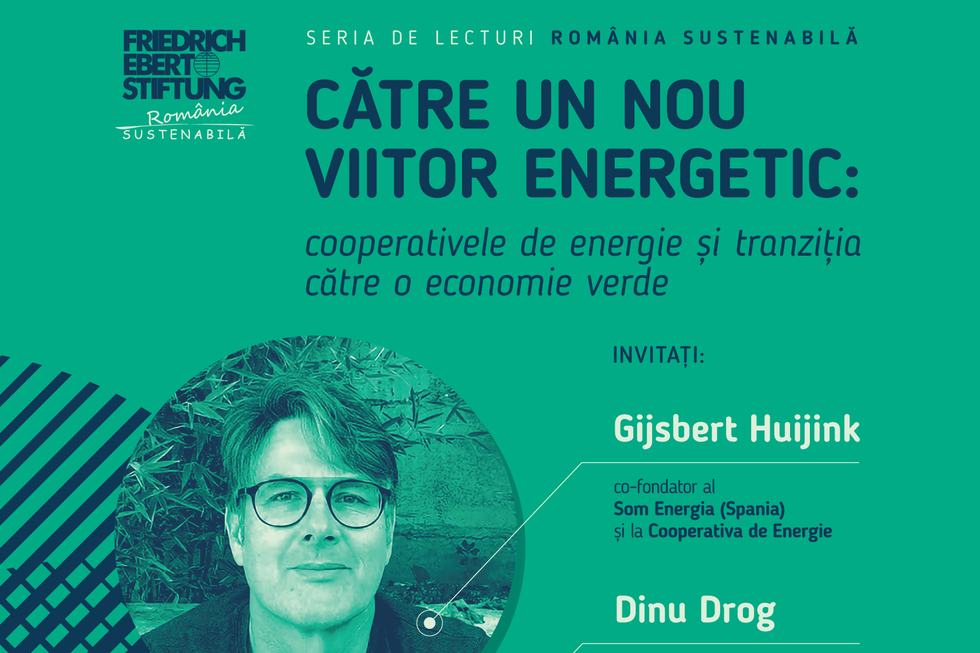 Towards a new energy future: energy cooperatives and the transition to a green economy 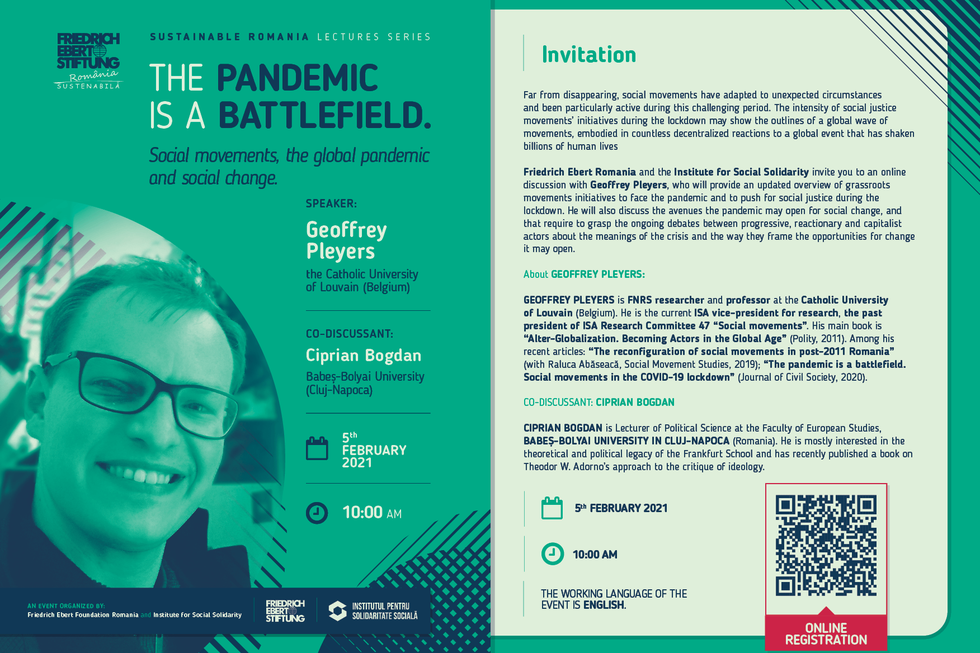 Far from disappearing, social movements have adapted to unexpected circumstances and been particularly active during this challenging period.