There is no better guarantee for democracy in Europe and the world, other than that laid down by committed active citizens. As Friedrich Ebert himself put it, "democracy needs democrats". We believe that networked exchange and collective action driven by social democratic values make a democracy stronger, more resilient to today's challenges and more capable to ensure true and equal political participation for all citizens. We support initiatives to build and enlarge networks of progressive political actors in political parties, civil society organisations, trade unions and academia, who share the same democratic understanding of the social challenges ahead and take critical positions on current political issues of importance for Romania and Europe.

Sound and effective political action cannot be imagined without a clear understanding of what good governance can and should deliver. This is particularly relevant for local politics, where reality is always measured against people's immediate expectations. Encouraging young people to get involved in the nitty-gritty of decision-making, becoming familiar with how local and national political mechanisms work, interacting with their elected officials and holding them accountable has always been an integral part of our work.

These activities become even more important as the right-wing populist discourse, marked by xenophobia and intolerance towards minorities or immigrants, makes its presence felt throughout Europe again. Romania is no exception. When the acceptance of right-wing extremist attitudes in a society is more prevalent than it is recognized, it is even more critical to confront ideas that fail to recognize human dignity and reject the democratic social order, and to fight back hate speech, intolerance, anti-Semitism, as well as xenophobic and racist attitudes which determine the social relations to other ethnic, religious and sexual groups in society. 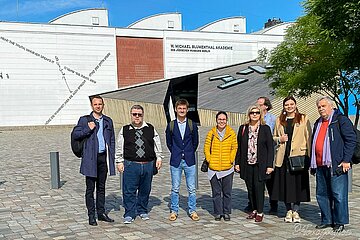 An information visit on Holocaust education in school took place from 29 May to 1 June 2022. The Romanian delegation met with representatives of the… 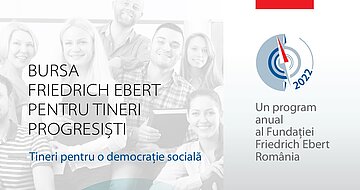 We are opening the registration session for our annual training program "Friedrich Ebert Scholarship for Young Progressive Activists". 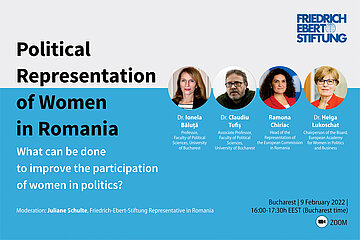 Women in Romania face difficulties even standing for office in elections, not to mention the even greater difficulty of actually occupying eligible… 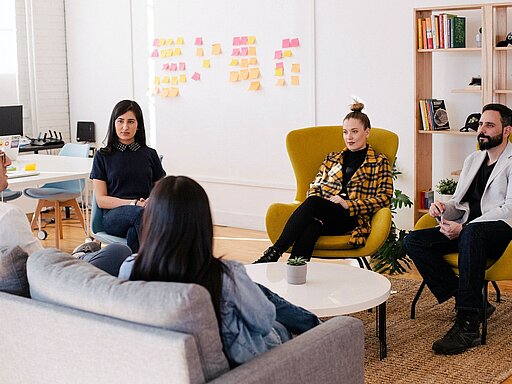 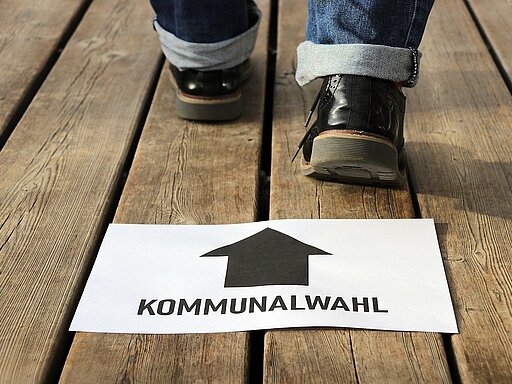 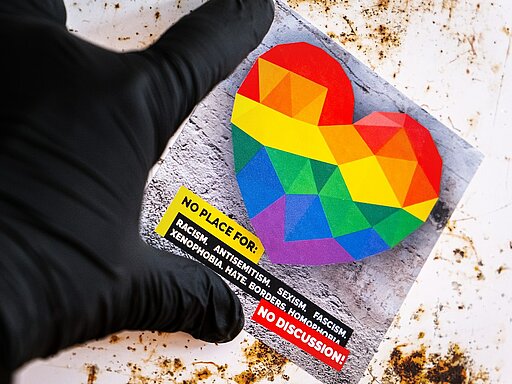 For an active democracy - against right-wing extremism

The exhibition " For an active democracy - against right-wing extremism!" A collaboration Friedrich-Ebert-Stiftung Romania and the National Institute for the Study of the Holocaust in Romania "Elie Wiesel". More 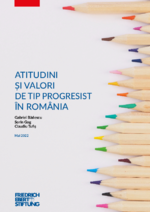 Political representation of women in Romania 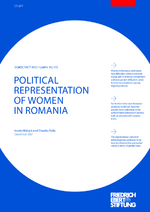 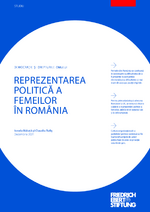 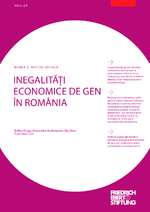